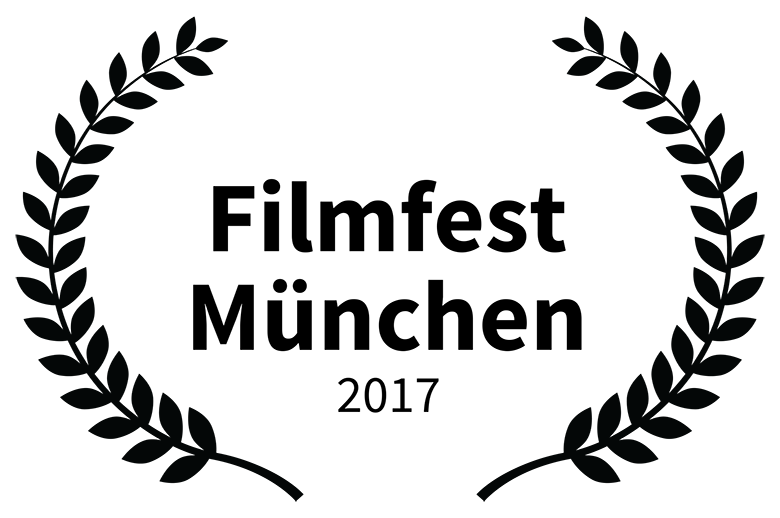 Not only since Hitler's death numerous books and films deal with the man from Braunau in Upper Austria and try to explain the "phenomenon" of Adolf Hitler. But his biography has never been told in this way: Besides brief historical localizations by a narrator in the documentary film WHO WAS HITLER, only contemporaries and Hitler himself speak: no interviews, no reenactment, no illustrative graphics and no technical gadgets. The testimonies from diaries, letters, speeches and autobiographies are assembled with new, often unpublished archive material. Hitler's life and work are thus reflected in a unique way in interaction with the image of the society in the years 1889 to 1945.

All dates are available here